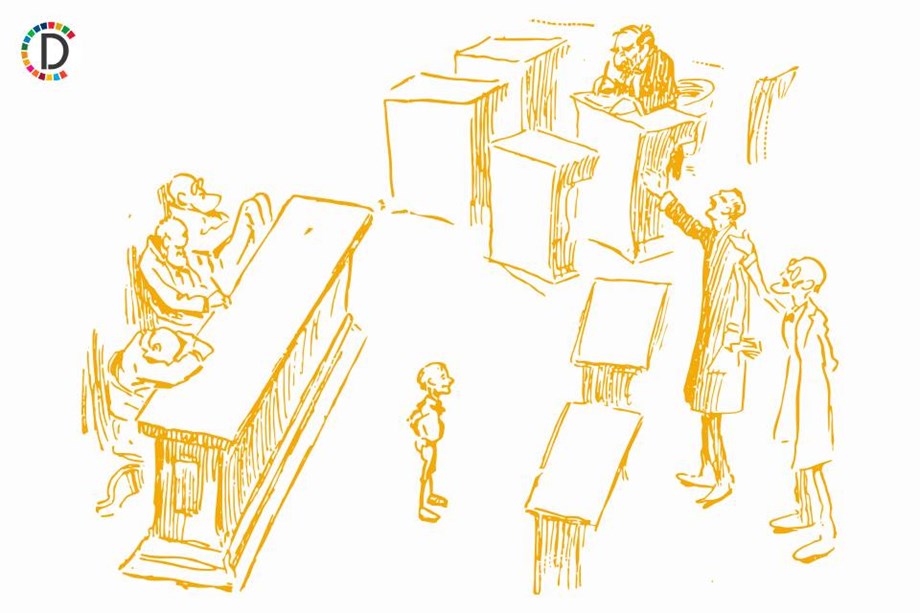 The unidentified miscreants allegedly demanded Rs 1 crore from an industrialist and threatened him with dire penalties if he refused, police stated right here on Thursday.

The miscreants allegedly delivered the letter with their calls for to the industrialist’s dwelling in Sector 14. Bawana gang member Pehelwan was talked about within the letter, they stated. In response to a grievance filed by the industrialist, who owns two corporations in IMT Manesar, the letter was delivered on Tuesday in a white envelope and hidden within the morning newspapers. Within the letter, an unidentified particular person threatened to kill him and his members of the family if he didn’t pay Rs 1 crore by 5pm on Wednesday. The letter additionally talked about the title of Bawana gang member Pehelwan, the industrialist stated in his grievance.

Following the grievance, an FIR was registered towards unidentified individuals on the Sector 14 police station underneath Part 386 (extortion by placing an individual in worry of demise or grievous damage) of the Indian Penal Code on Wednesday.

Two groups are investigating the matter. The police are analyzing the footage from the CCTV digicam to search out the culprits. ”Our groups are on the job. The accused shall be arrested shortly,” stated Deputy Commissioner of Police (West) Deepak Saharan.

(This story has not been edited by Devdiscourse workers and is routinely generated from a syndicated feed.)