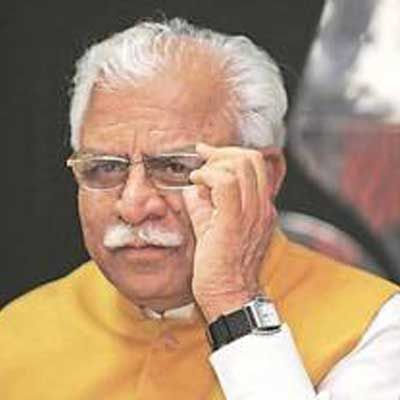 Redevelopment of Atul Kataria Chowk, together with 4-lane flyovers to ease site visitors congestion for commuters touring between Kapashera Chowk and Mahavir Chowk, and a 642.30-meter 4-lane bi-directional underpass constructed from Sheetla Mata Mandir to Maharana Pratap Chowk, in addition to a service highway, are among the many initiatives to be allotted to the general public. Commuters touring by the town’s central intersection will profit from this junction.

The Public Works Division accomplished the challenge at a price of Rs 474 million(B&R).

Subsequent residents of sectors 58–115 will profit from water therapy facility at Chandu Budhera. GMDA at the moment receives 300 MLD of water from this plant.